11:00 am Sunday Sanctuary with Medhi Jahandar. 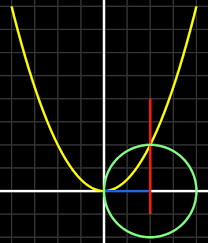 Omar Khayyām, known as the “poet of destiny”, was as well a mathematician, a musician, and philosopher. His wonderful and deep multi-disciplinary knowledge was reinforced by his philosophy of happiness and life in the present moment. His mystic views, even though almost 1000 years old, keep their fresh fragrance today. If you would like to know more about this wise Iranian, through first hand Persian resources, come joins us on the 22nd of September at the UUB Sunday Service of:

Im Lohnhof, a few minutes away from tram station “Barfüsserplatz”.

Mehdi Jahandar was born in Tehran in 1973. 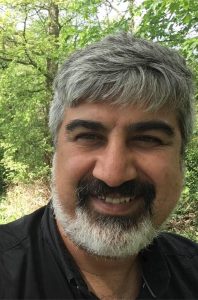 Having placed an impresive 0.01% at the university exam, allowed him to receive a scholarship to study political sciences and theology at the Ispahan University in Iran. He completed his bachelor’s in public relations and photo journalism from the University of Tehran in 1998.  As of the year 2000, he compared cultural, economical and political reforms in Europe and Iran of the 16th Century  at the University of Geneva. Unfortunately, Iranian hard liners forced a stop to reforms in Iran and therefore his research was rendered not useful anymore. The same year, Mehdi founded in Geneva a religious dialogue platform for youths which later became the “HAMRASI Association”.  In 2003 he obtained his first European master’s degree on humanitarian professions in a program suggested by the “Institut Relations Internationals Stratégique” and “Bioforce” in Paris. His last master´s was studied at the Swiss Peace Foundation in 2013. Mehdi was also PR manager for an important Iranian organization during three and a half years. He was a UUB Board Member during 2008.

We welcome you to join us for a pot-luck lunch after the Service.

As of 13:30 Deepening Fellowship

Mehdi will lead a Fellowship Circle deepening on his talk on Omar Khayyam.

Come and join us.

INVITATION: This is an invitation to check our website often for the latest posts on UUBasel Services and Events.
We will continue sending out newsletters, but this way you can be sure you have the absolute latest information!